When I first spoke to Alaric he was jumping for the opportunity to come visit us in the Florida Keys.  His wife Iris and himself are very involved in giving back to their community they often neglect their own needs.  This was a time where him and Iris could reconnect and decompress at “Latitude Adjustments” donated by Shane and Tiffaney Shirley with Michele Adams from Bluescape Real Estate.

Alaric served in the US Army as a combat medic during one of the deadliest times of the campaign.  Witnessing the horrific deaths and injuries weapons of war can produce.  Treating and transporting dozens of civilians and fellow soldiers takes its toll on the soul.  “I was also shot during a gun battle in the streets of Baghdad by an AK-47.”  The way he said it was almost as a side note.  As if it wasn’t that big of a deal compared to everything else, he had witnessed.

Although his trip was a quick one, he spent two days with Two Conch Charters Captains Chris Lassen, and Captain Austin Carlson getting his limit on yellow tail, some stud muttons, and a bucket list snook!  It was a bit bumpy, so they stayed close to shore hitting up a few coral heads and the iconic 7-mile bridge.

My family headed to their house by boat on their last day.  Their gratitude was genuine.  For a couple that has been together for almost 40 years they instilled on me that relationships always take work.  To remember to take time for each other, tell each other daily that you love one another, and to praise their strengths.

Every trip is different, and every trip is special.  Thank you to all made this possible! 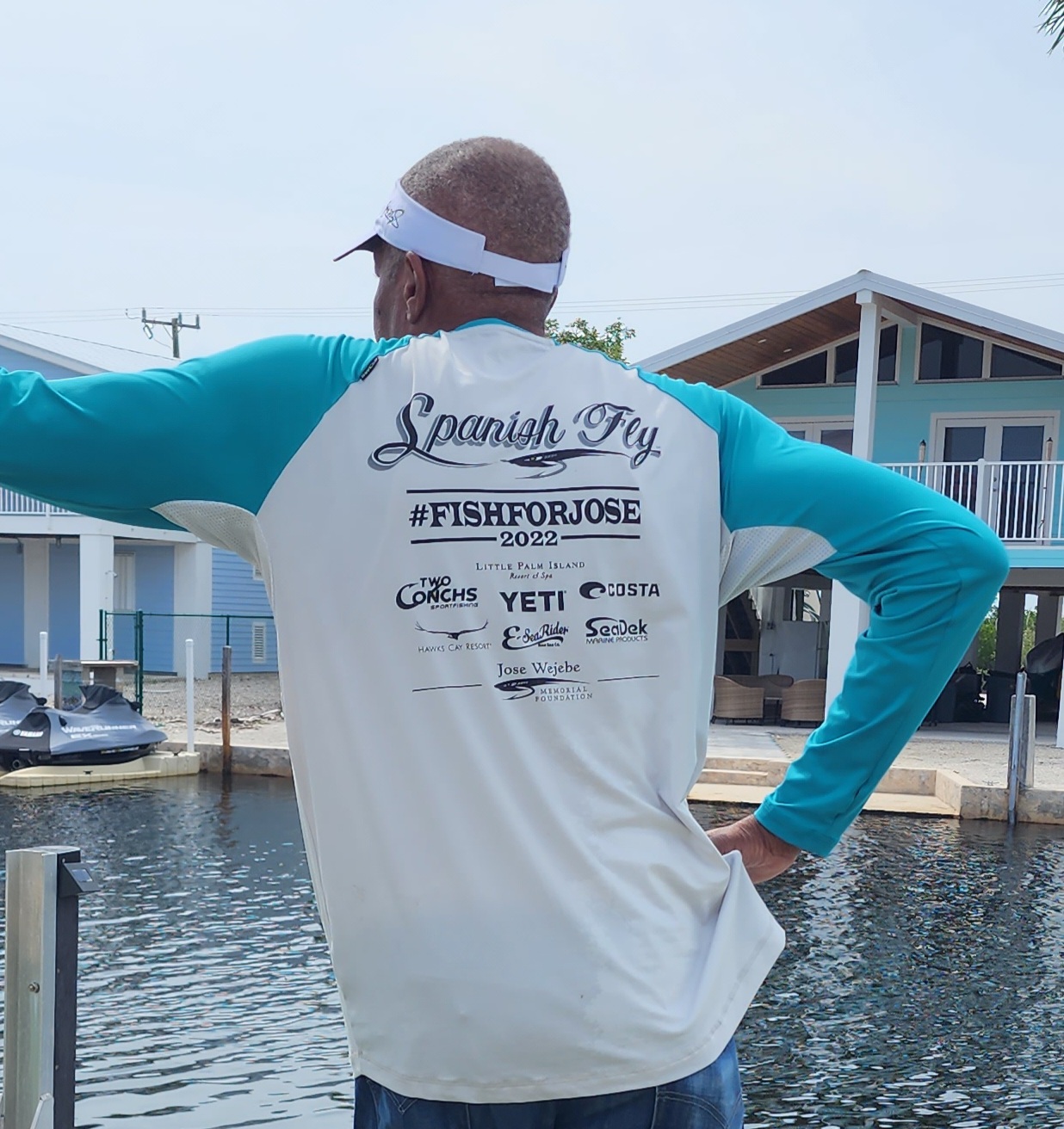 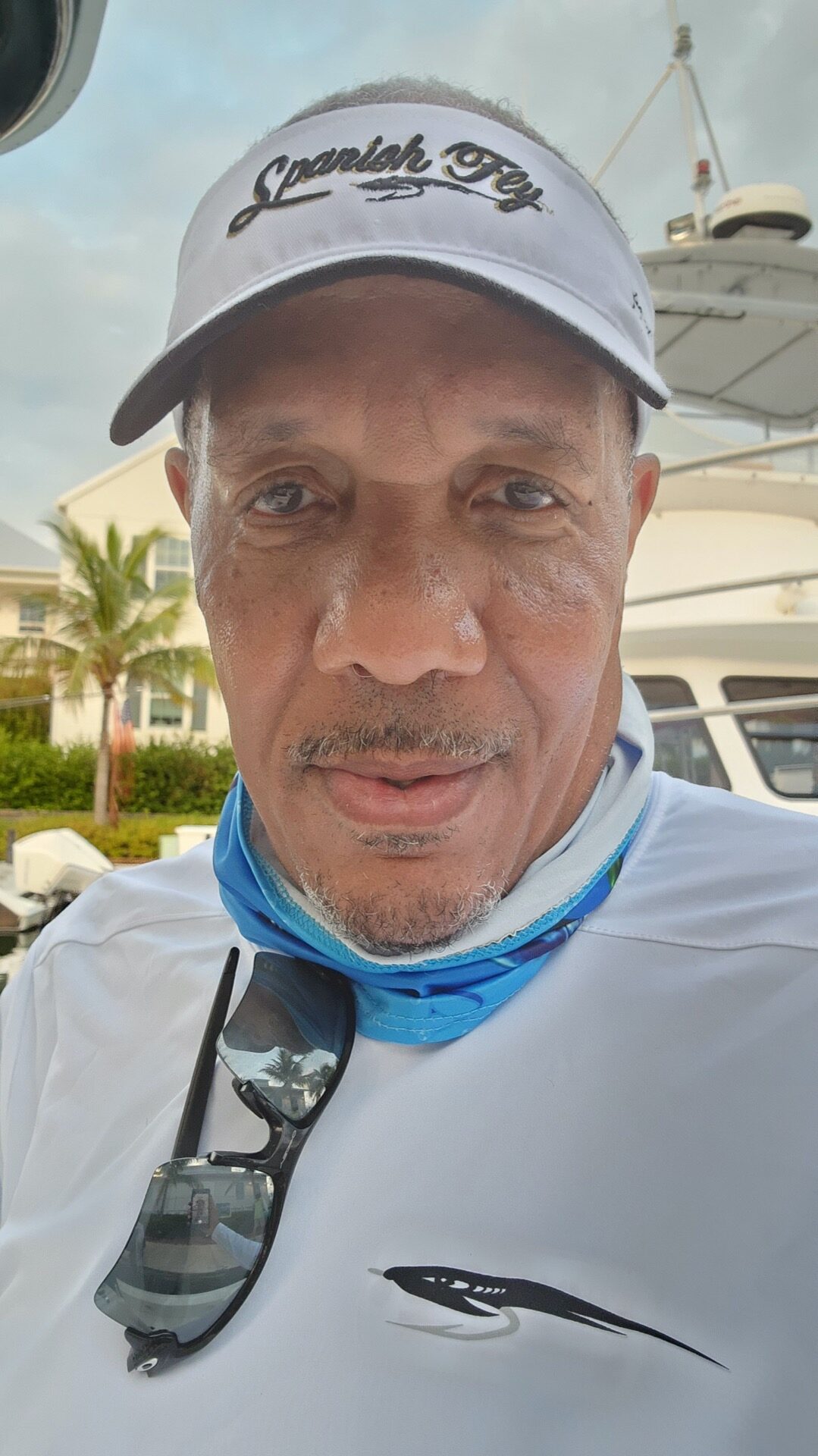 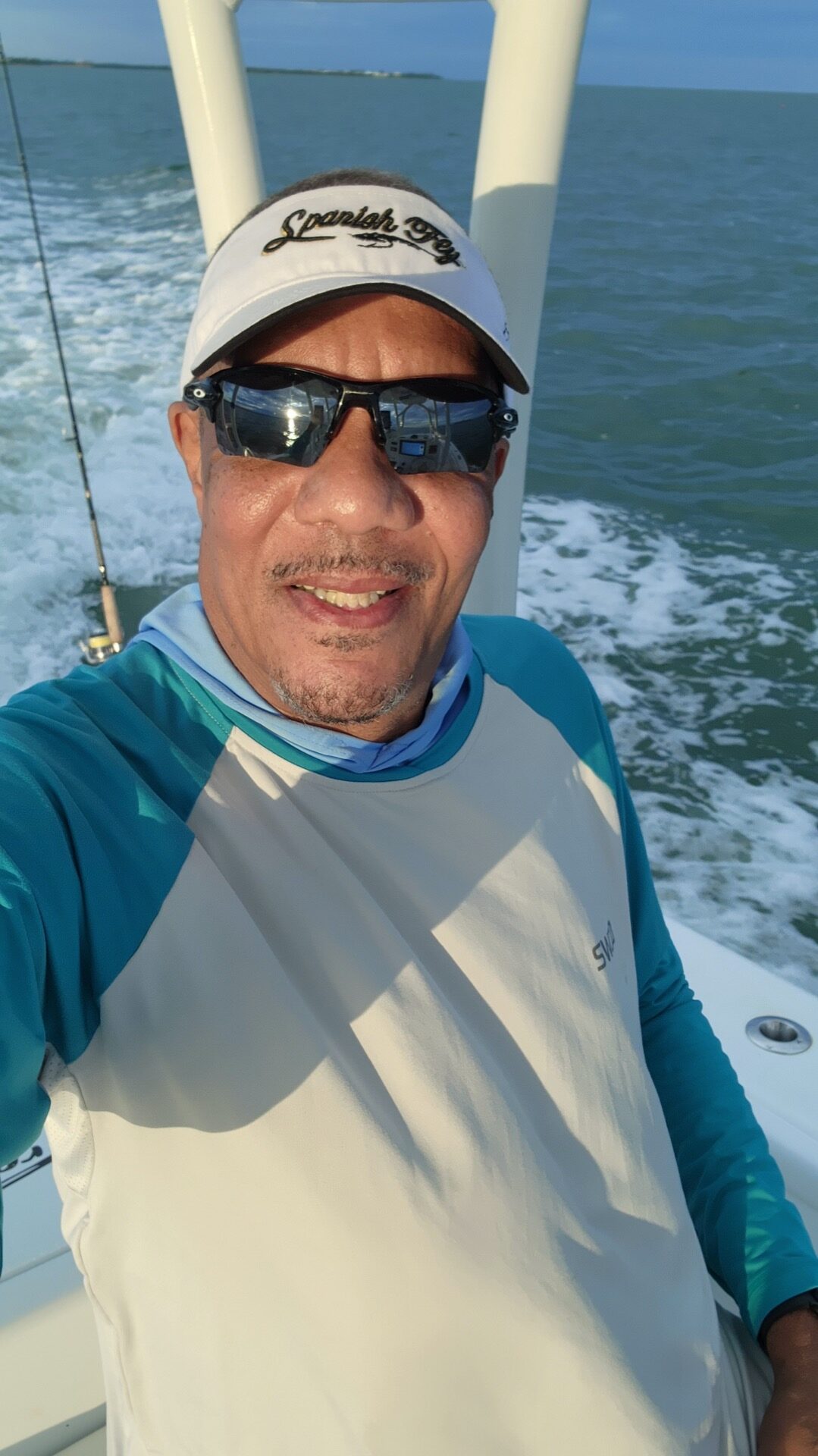 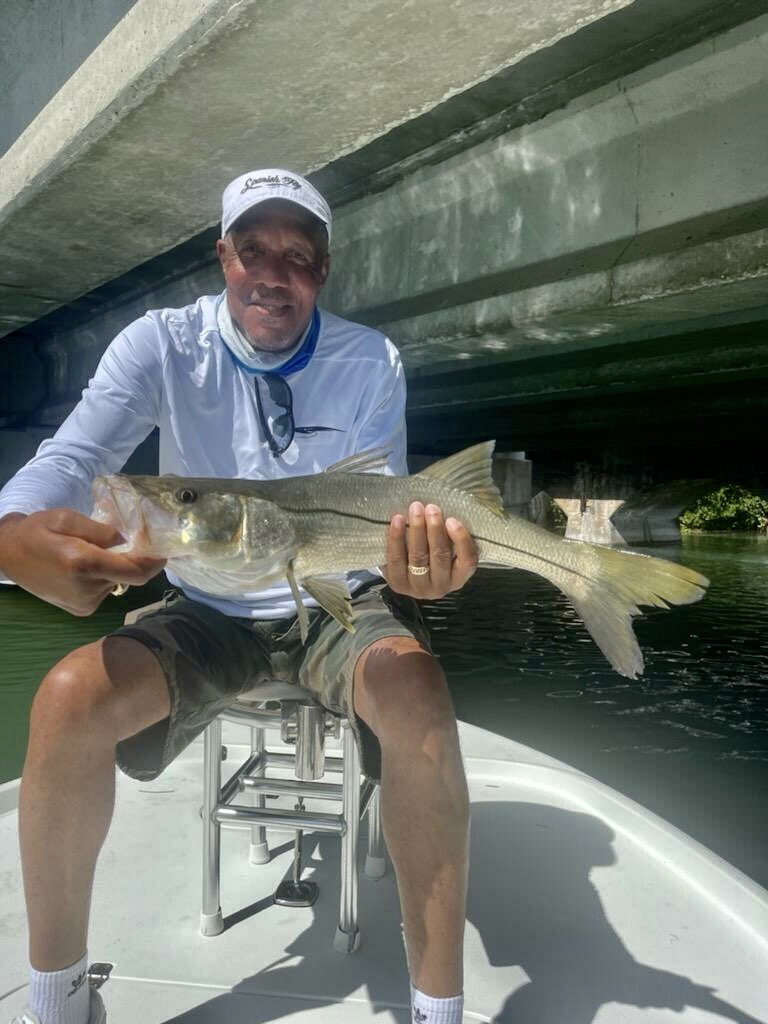 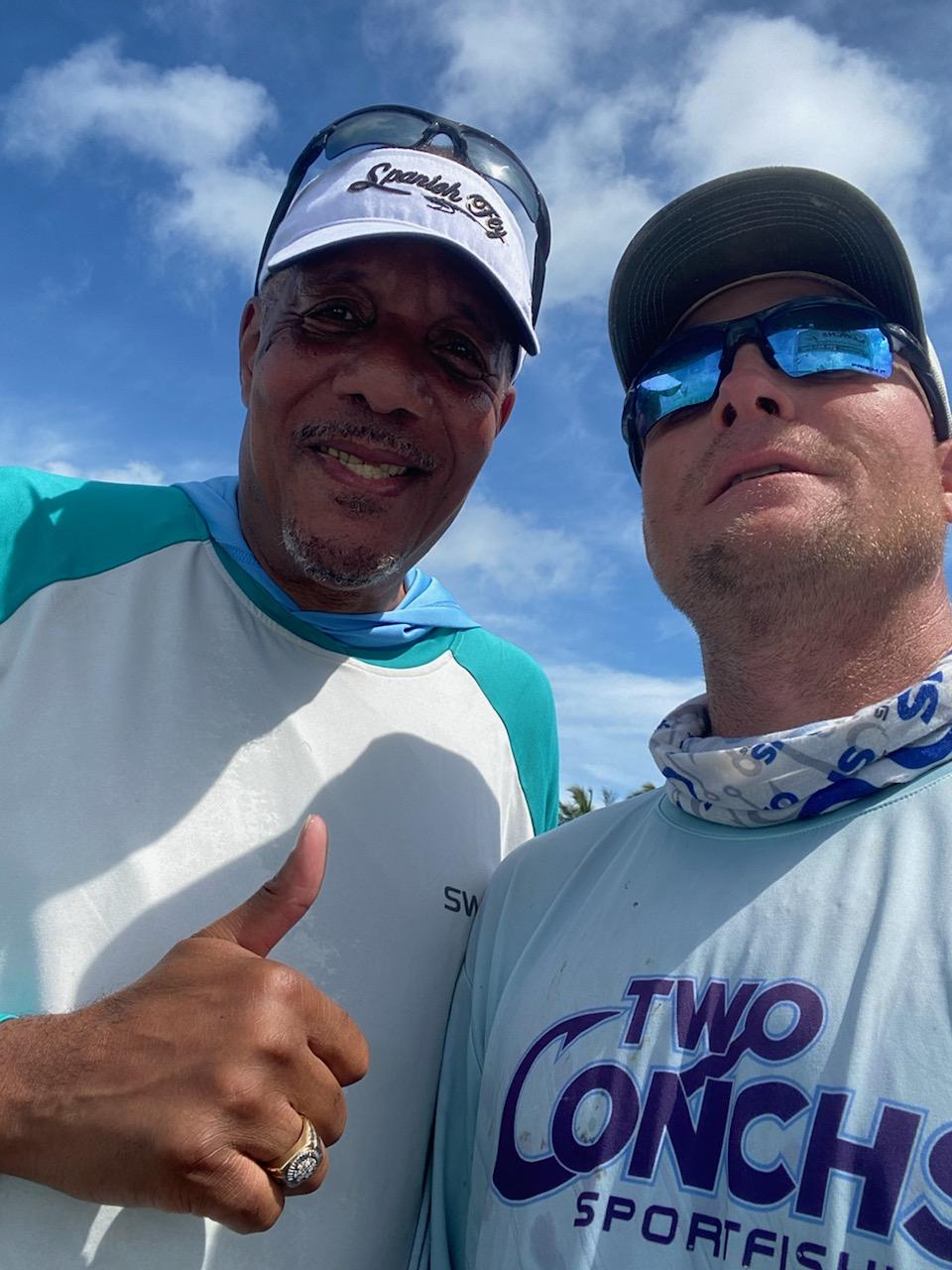 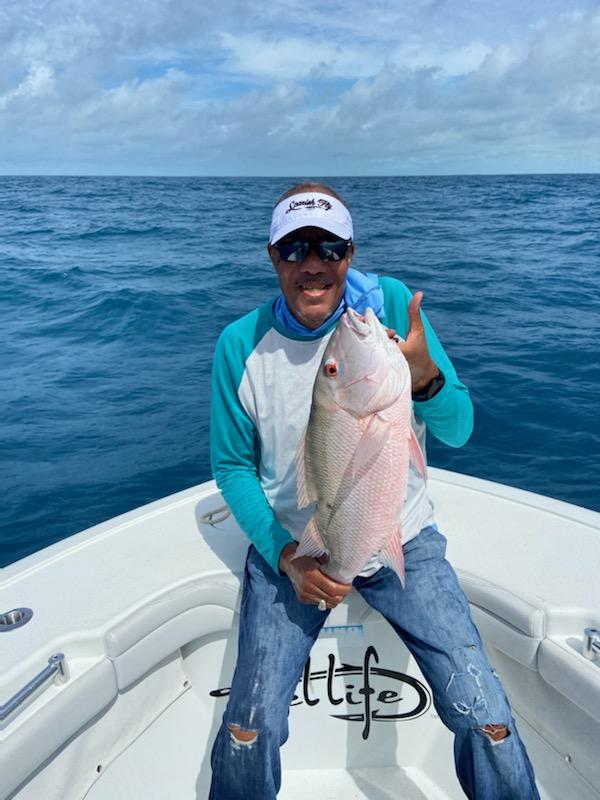 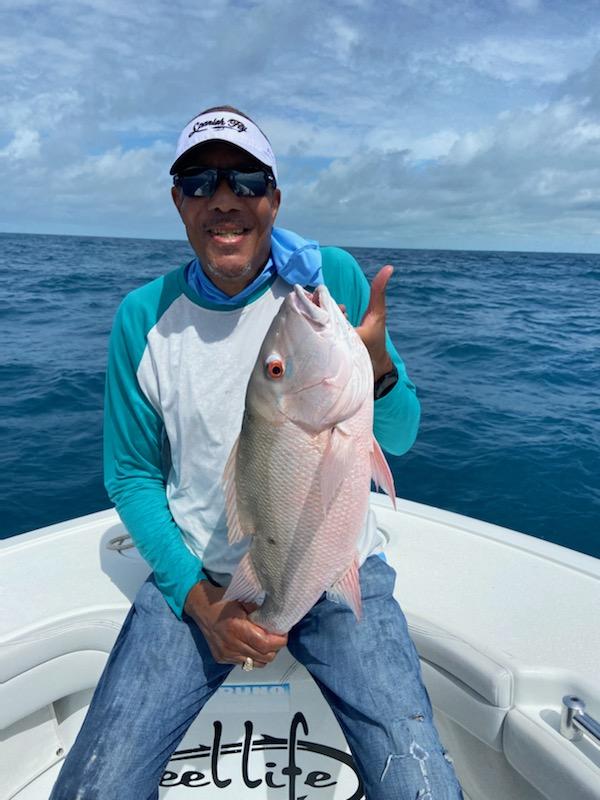 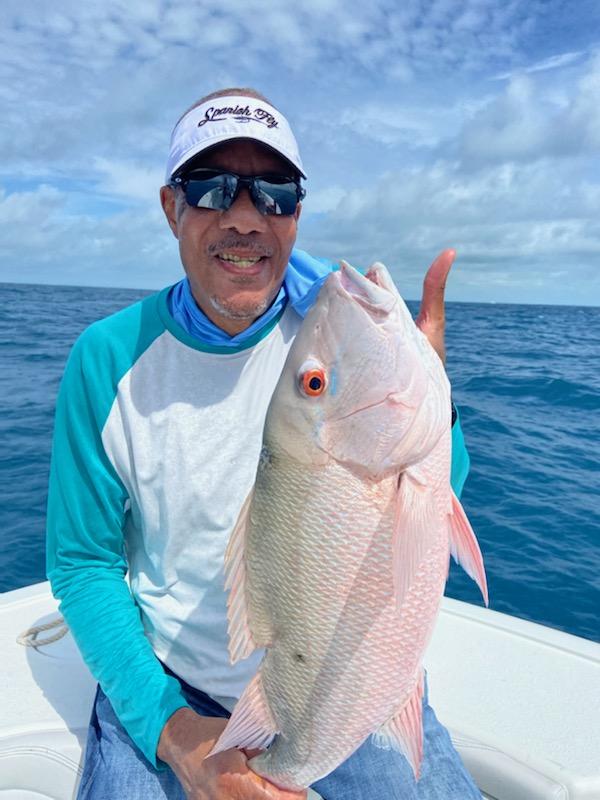 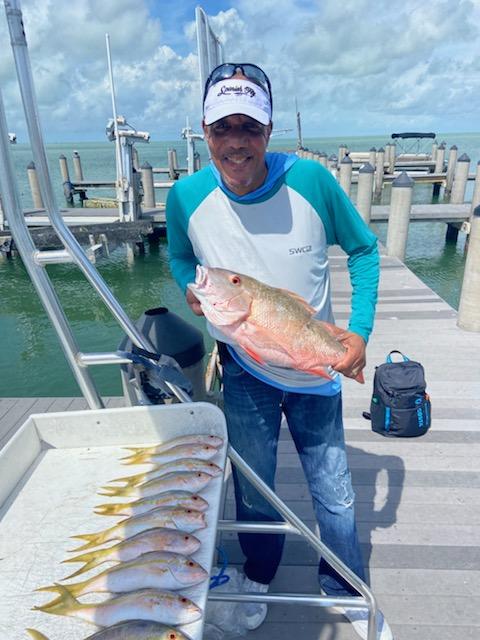 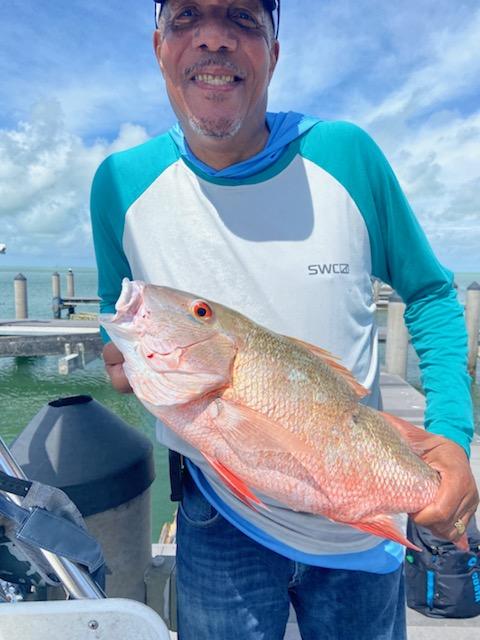 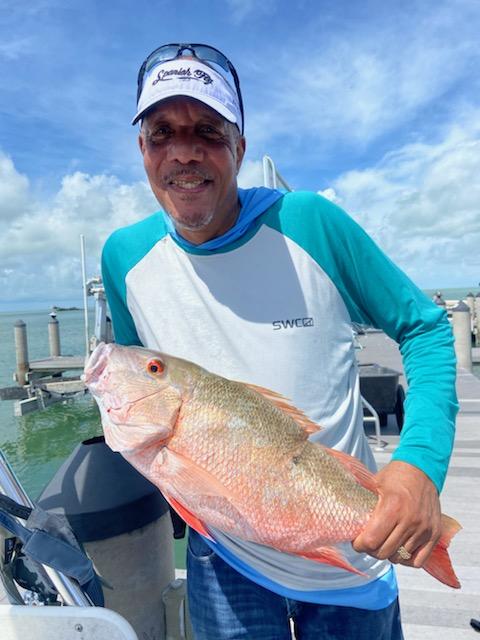 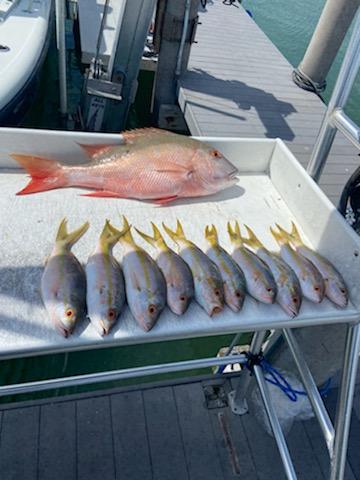 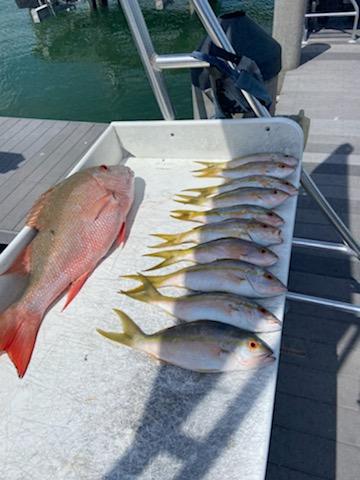